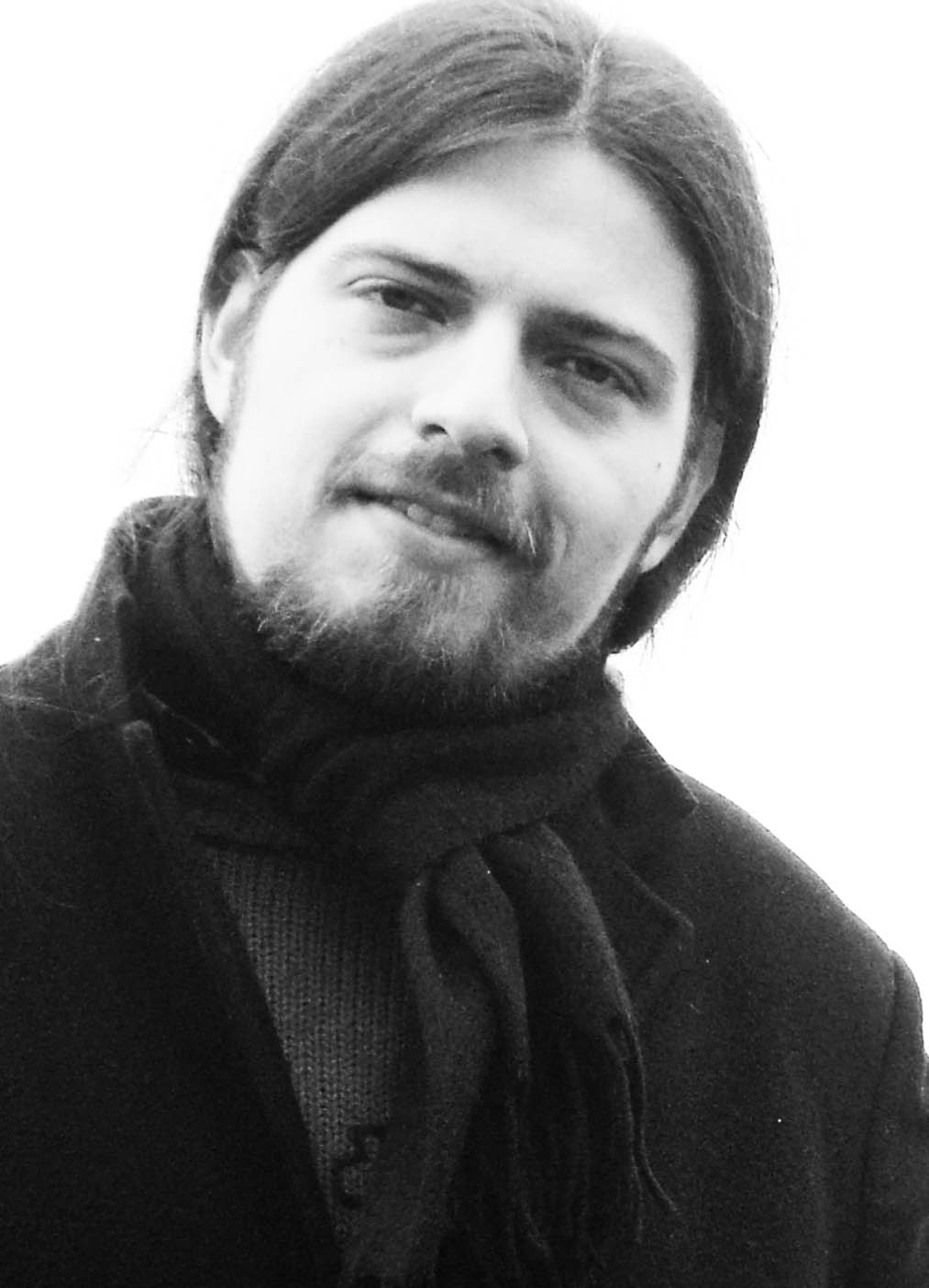 Konstantinos Tsourekis was born in Athens in 1986 and has lived in Kaisariani, Piraeus, Inverness, Oss, Munich and Peristeri.

He studied Greek Literature and Developmental Psychology, speaks English, German and works as a Philology teacher. He is a published author whose written works include 3 novels and 1 anthology. He has also worked as an editor for various publishing houses.

He was introduced to Fiction and Fantasy during his childhood through the works of J.R.R. Tolkien and Michael Moorcock, DND role-playing games and the World of Warcraft video game. His favorite fantasy Universe is that of Robert Jordan's.

He listens to metal and classical music, loves nature, travelling and fantasy as much as history and philology. He shares a particular interest for Historic Revivals and the manufacturing of medieval armors and jewelry.